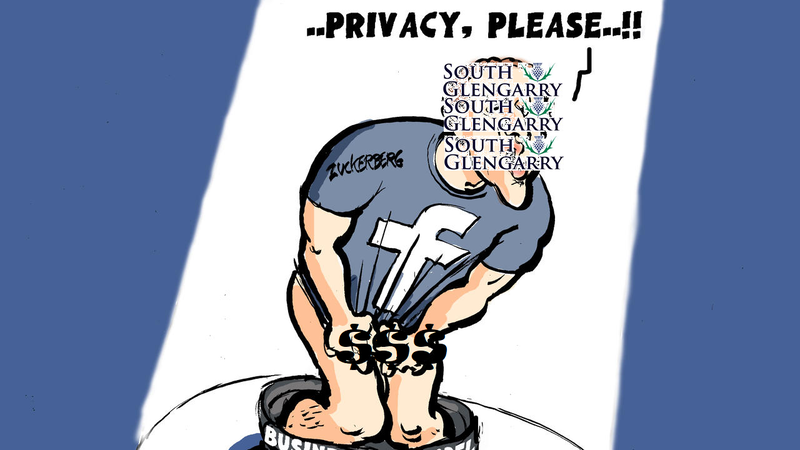 Since 2012 the Township of South Glengarry Mayor and Councillors have denied to records, for example:

Instead of providing these records as required by law – they paid tens of thousands of dollars to a lawyer to deny access.

Why? Why not simply obey the law? Mayor, Councillors will you show taxpayers your remuneration and expenses?

S 284 (4) Despite the Municipal Freedom of Information and Protection of Privacy Act, statements provided under subsections (1) and (3) are public records.